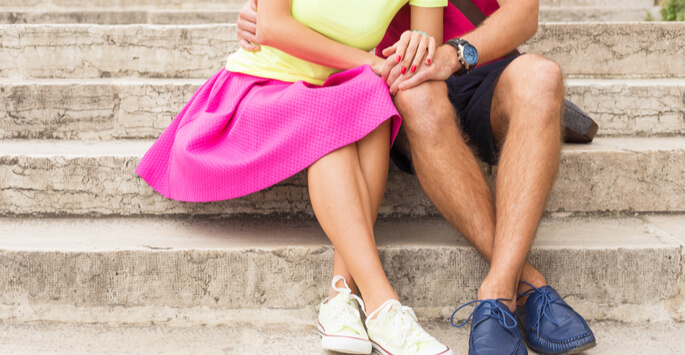 If you have varicose veins and are self-conscious about the appearance of your legs, then the experts at O’Donnell Vein & Laser have an option that might help you – laser vein ablation, which is also called endovenous ablation.

What is Laser Vein Ablation?

What Does It Treat?

What Does the Procedure Involve?

Laser vein ablation uses state-of-the-art equipment. During the procedure, an electrode is placed within the vein and the laser energy is applied. The energy heats the vessel and causes it to close, which then makes the faulty vein shrink.

Endovenous ablation and similar procedures are typically done on an outpatient basis, which means no overnight hospital stays anywhere. The procedure is performed right here in the comfort of our office.

Most patients can resume their normal activities and run errands immediately. Patients are encouraged to remain active and not spend too much time in bed after the treatment, but we may also advise against strenuous activity.

Am I a Candidate for This Procedure?

If you suffer from aching, swelling, vein inflammation, or skin discoloration caused by varicose veins, then laser vein ablation at O’Donnell Vein & Laser might be the solution you have been looking for to alleviate your symptoms. The good thing about this procedure is that it typically does not need to be repeated, so once you undergo the procedure, your legs should look and feel better almost immediately. We have offices located in Annapolis and Easton. Contact us today to schedule a consultation and learn more.

The freedom to be yourself

Varicose veins and spider veins can cramp more than just your style. If you suffer from pain, muscle fatigue, aches, or a general lack of energy, the problem might be vascular. Schedule a consultation today to learn how O'Donnell Vein & Laser and O’Donnell Medical Aesthetics can help you regain your freedom and improve how you feel and look.